Icy Highs is the writerly alter ego of Tharun James Jimani. Originally from Kerala, he spent a good part of his misguided adult life in cubicles and conferences before making the ballsy move of crawling moving back in with his parents to pursue writing full time in early 2012.

He has lived in Chennai, Glasgow, London, Singapore and Bombay, and is- in Animal Planet parlance- a 'serial immigrant', and averse to nesting. He currently resides in Delhi, and is accepting invitations from anybody with a spare couch friends to visit, and possibly clean dishes in exchange for happy-beverages.

If you'd like your book or music or film to be reviewed on this blog or if you'd like to wax eloquent on a particular pop culture weakness of yours, you're probably 40 and live with your cat tweet to @icyhighs or leave a comment below. If you're looking for romance, ladies, you should know that Tharun enjoys long, chatty walks on the beach, pillow fights, cuddling and lifting the toilet seat before partaking in urinary action.

Tharun has contributed articles to The Aerogram, NRI Magazine, Helter Skelter and Chak De India. His short story, 'An Absurd Romance', was published in Scholastic Nova's anthology "Music of the Stars and other Love Stories" (2012). His first novel Cough Syrup Surrealism was published in May 2013 by Fingerprint! (Prakash Books), New Delhi. His second novel, Mornings After, was published in September 2016 by Bloomsbury India. Internet types can just order paperback copies from Flipkart or Amazon. I like them types. The ones that blare In Your Eyes outside my window at 2am however should know that's no way to get assorted body parts autographed. Always email first, you guys, it's why the internet was invented.

See y'all on the other side.

Your careless sense of humor is bewitching, I suppose this can bring ladies to their knees :))). It's a pleasure reading you...every little word.

Thanks Unikorna, that's very kind. As for the ladies...not nearly as much as you'd think!

One of the best "About" sections that I've ever read. Loved your instinctive sense of humor. :)

Thanks, Sowmya; much appreciated. :)

This reads so fluidly!

There was in times of yore a cough med. called "Romilar". It was discontinued when it was discovered by the authorities that it caused time distortion,a strobeing effect visually , and an odd red tinge to everything.
I suspect your cough med is an updated version along the same lines?
I am looking into getting a copy of your tome.

Goatman! Mine isn't a reference to any particular med to be honest, just a state of mind but Romilar just about covers it. Let me know how you like the book. :)

When I came across your name in a recent review on Helter Skelter, I got the vague feeling that it sounded familiar. Here I am, a few minutes worth of stalking later. God bless the internets.

Haha, thanks for looking me up, Marvin.

Your profile made me smile,laugh and proud that a mallu can be so carefreely and fantabulously hilarious. Looking forward to read more posts. I'm bookmarking you! :)

I'm happy that my mindless browsing of the world wide web landed me here today. I like the honesty and absurdity combination quite well. I'm gonna bookmark you right away bro! Keep writing.. I write too.. Someday I'm gonna come to you for dome well-needed advice.

Thank you for sharing such a awesome post. I love it so much.Check Office Cubicle Miami 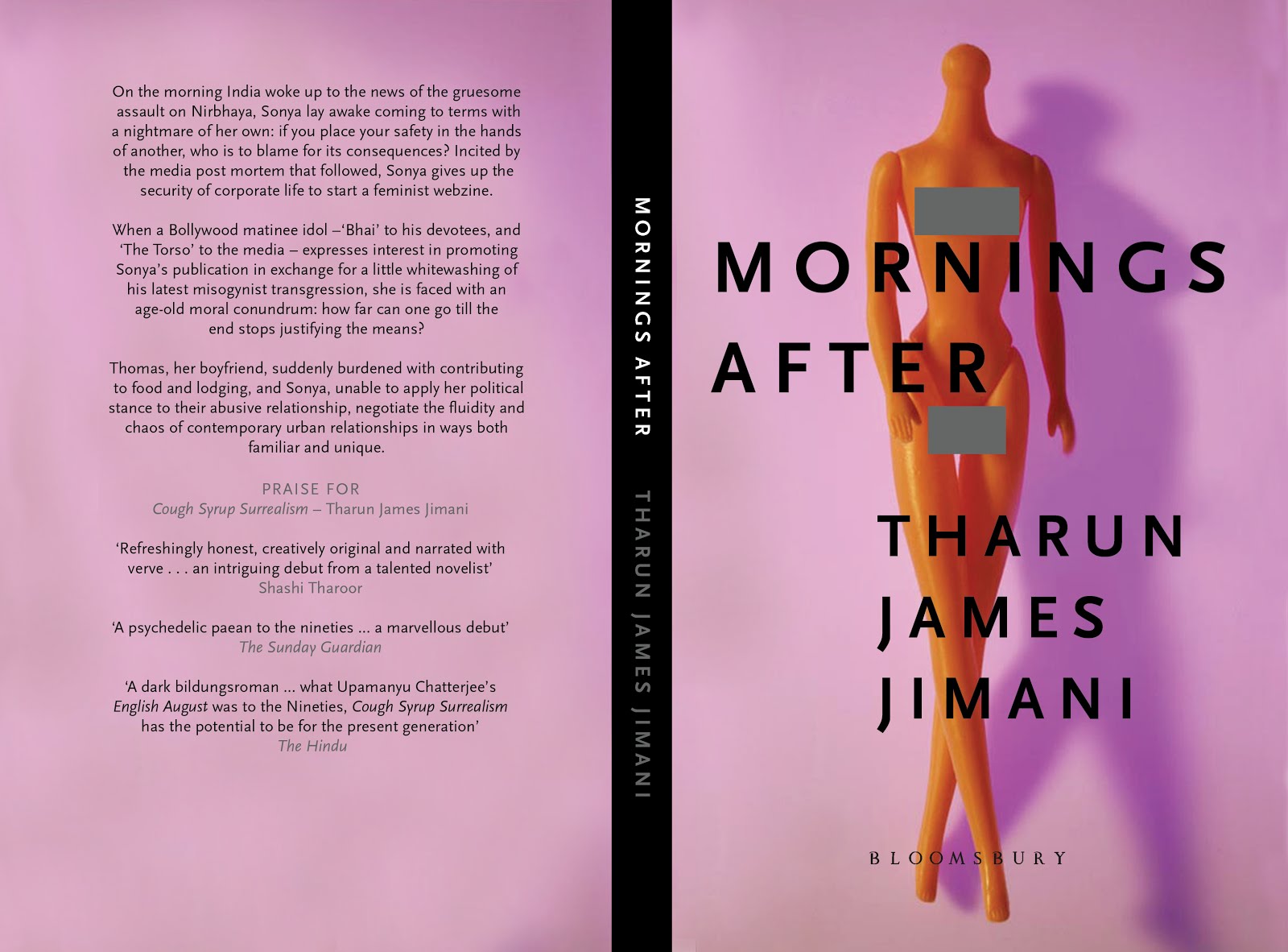 If you place your safety in the hands of another, who is to blame for its consequences? A story of love, loss and longing set in Bandra, Bombay. 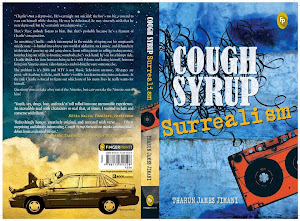 The story of Charlie, a suicidal, culturally afloat, imaginary-friend-toting college student in Chennai, who is mistaken for a drug dealer by two girls who share his obsession for Nineties pop culture.

Top of the Pops